I have a post on the Ukrainian protests on The Monkey Cage. Washington Post rules don’t allow the entire text to be published here, but here’s a teaser:

As the situation in Ukraine’s eastern regions deteriorates, with more and more administration buildings in eastern cities and towns being occupied by separatist activists, it is worth remembering some parallel events that took place in late January. In the immediate aftermath of the passage of a set of repressive anti-protest laws by the Viktor Yanukovych government, anti-Yanukovych activists took over local administration buildings in a host of western and some central Ukrainian regions. The map below, posted on Facebook by Sergii Gorbachov, shows the extent of these protests as of Jan. 25. Regions with occupied administrative buildings are marked in blue and yellow, while regions where seizures were attempted but had been unsuccessful are marked in red. The southeast is largely quiet.

It’s worth comparing this map to a map produced on Wednesday, based on information provided by the Ukrainian Information Resistance group…. [To read the rest, click here] 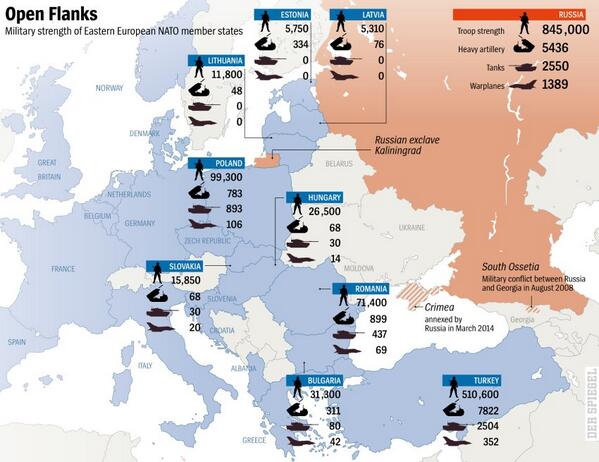