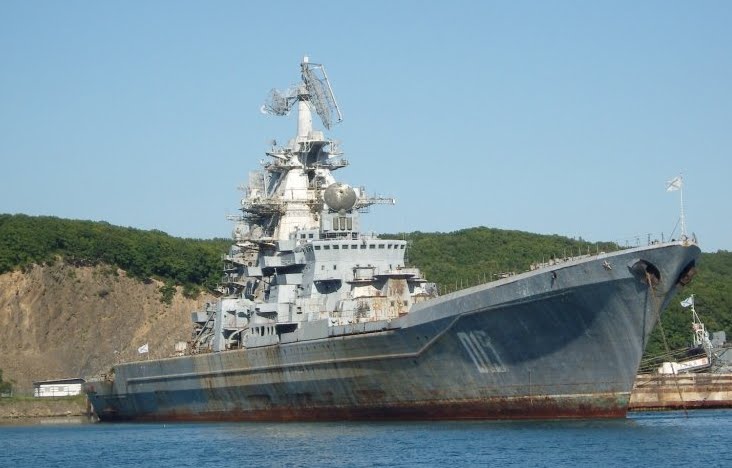 7 thoughts on “Will the Kirov cruisers be restored?”